Some interesting books about Britain

During the summer you can read some books lo learn English and a lot of things about Bristish culture, history, literature, daily life… There are here some titles: 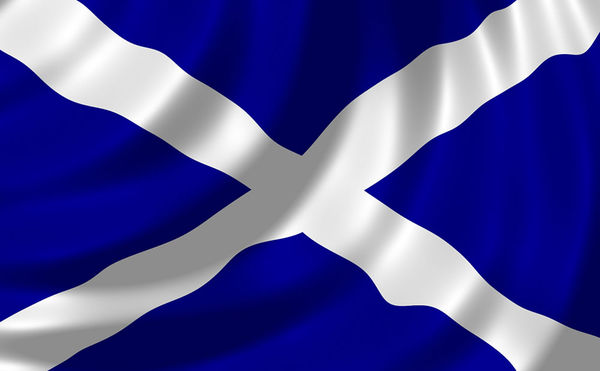 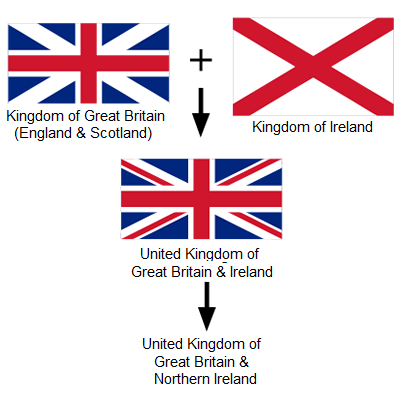 The Dragon of Cadwallader, symbol of Wales