John Bull, a symbol of Englishness

«John Bull is a fictional character who is supposed to personify Englishness and certain English virtues. He can be compared to Uncle Sam in the USA. He appears in hundreds of XIX century cartoons. Today, somebody dress as him often appears at football or rugby matches when England is playing. His appearance is typical of an XVIII century country gentelman, wvoking an idylic rural past» (From James O’Driscoll, Britain for learners of English, Oxford University Press, p. 10). 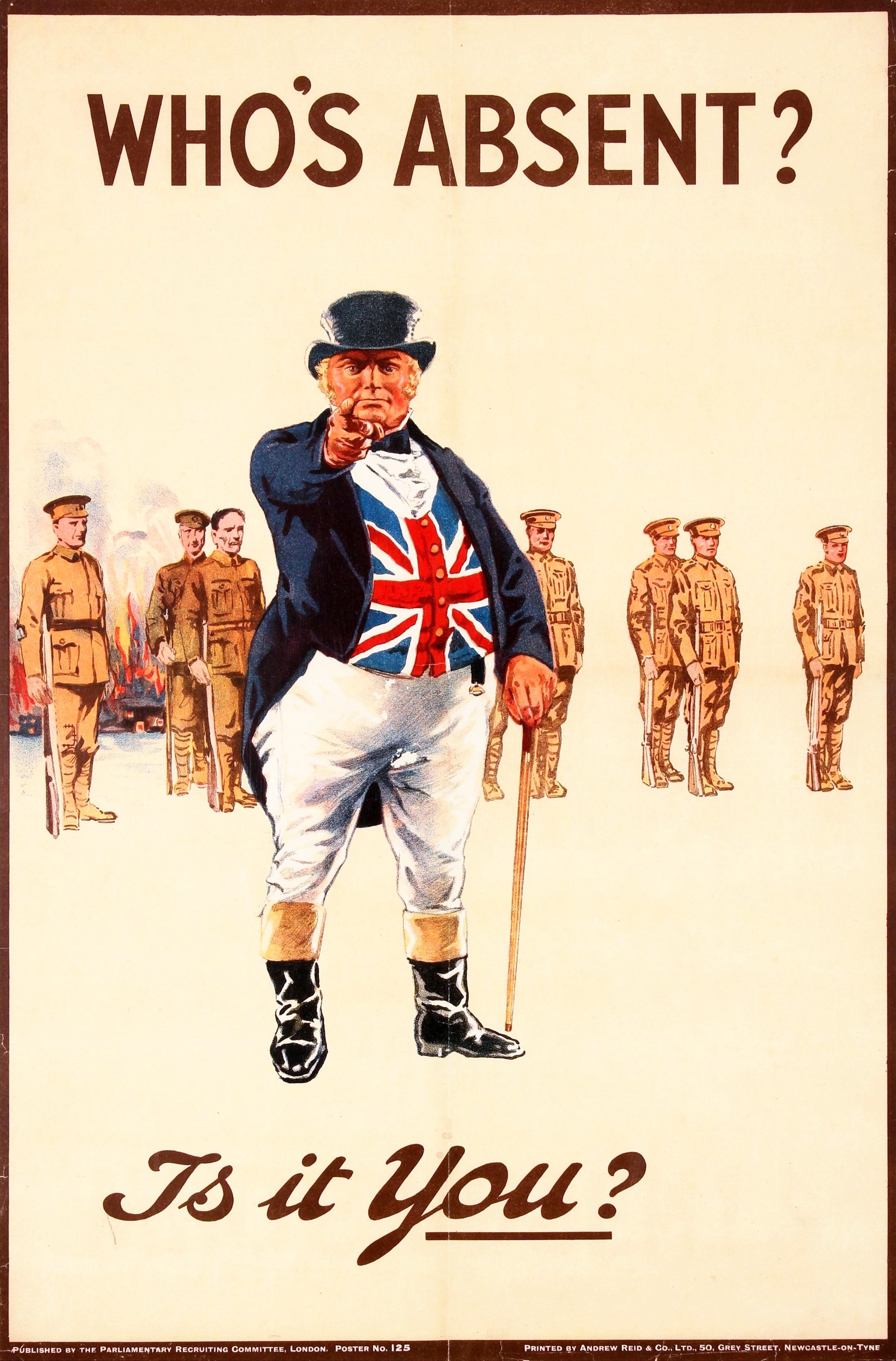 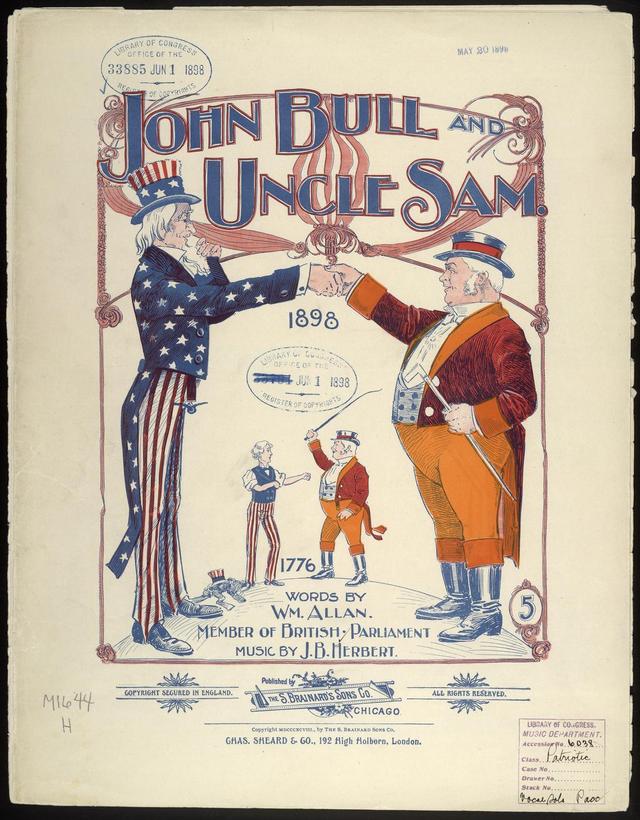 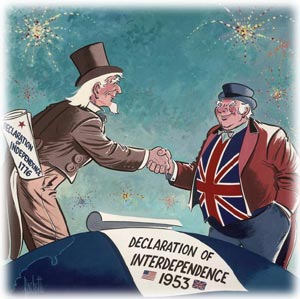